Chile is a gold mine for photothermal power generation! 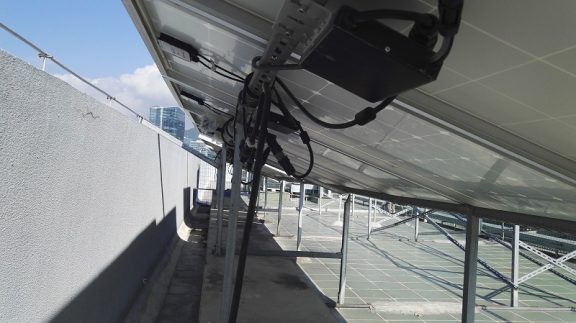 “Chile is a gold mine for photothermal power generation!”
So says a person in the industry who has been working with the government’s CORFO, a government agency that has long been responsible for solar power in Chile.

On the whole, Chile is recognized as the perfect market for development of thermal power generation in industry. The specific cost advantages are listed as follows:

4. Political and financial stability.
Solar energy will be the country’s main source of electricity by 2030, according to government agencies in Chile, and it is expected to cover more than 30% of the country’s demand.
On the economic side, it can avoid the debt risk caused by exchange rate changes, and the financing cost is low.
The use of dollar-denominated power contracts also creates ideal financing and investment conditions.

The Chilean Solar Committee was created by the Chilean economic ministry’s production and promotion bureau (CORFO), a government agency that aims to promote the country’s Solar energy program.
Its main tasks include supporting the solar energy plan, has been clear about the development of the solar industry, accelerate the integration of production, study and provide the opportunity to exchange each other research institutions and enterprises, promote the transformation of research achievements, nurturing local industry chain, etc.

Chile, which has world’s highest number of DNI irradiations, also has a high-energy domestic industry, mining, which will make it the best market for thermal technology applications.
Many international thermal power producers are targeting the Chilean market.

After the ownership transfer, Spain’s leading solar-thermal power generation project developers and EPC Ben’s solar (Abengoa) as EPC announced that Chile’s first molten salt tower project of field projects to restart at the end of 2016.
The Cerro Dominador 110MW fused salt tower project and a 100MW photovoltaic power station constitute the Atacama1 solar complex project.
The 62MW pv project has been connected to  Internet in August, 2017. The project covers an area of over 700 hectares.
Heat storage using molten salt heat transfer technology, heat accumulation for 17.5 hours, which can realize 24-hour continuous uninterrupted power generation, and configure the size of 10600 surface 140 ㎡ heliostat, to be completed in 2019.

Among them, the bid for Copiapo and Tamarugal’s photothermal projects came out with an ultra-low bid price of 6.3 cents per kWh (about 0.4 yuan per kWh).
The Copiapo photothermal power station will be equipped with a heat storage system of up to 14 hours in heat storage, which can be used for 24 hours of uninterrupted power generation.
Capacity of 450 mw Tamarugal project in Chile tara para region, is made up of three 150 mw of installed tower solar-thermal power modules, each module of the storage time is 13 hours, 5.8 GWh storage scale of the entire plant, output power can guarantee around 450 mw, continuously produce more than 2600 GWh.

In addition, South Korea’s Andes green energy is planning to build a 1GW Bundang-Gu Calama solar park in the northern Chilean region of Antofagasta, according to CSP Focus light.
The project has a total investment of $4.5 billion, including a 300MW photovoltaic power plant with energy storage systems, and the remaining 700MW for photovoltaic power stations. 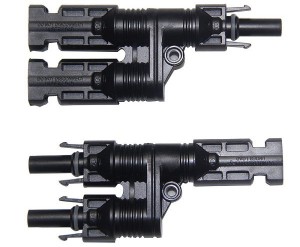 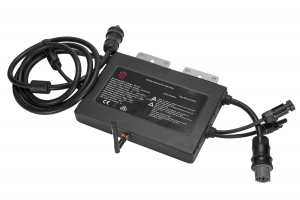